From the beginning, STAR Logistique has been concerned about the environment... Find out what we DO!

Concerned about our environment ...

STAR Logistique supports actions in favor of the environment.

We use 20% of "Green Vital Energy"  electricity

Most of our packaging and supplies are recyclable.

For several years, our company has been a partner of the IGSU’s campaign for "a clean world".

Press review of our commitments

Because sport is an integral part of our values, Star Logistique is a partner and a sponsor of various sports organizations, as well as social caritative events. 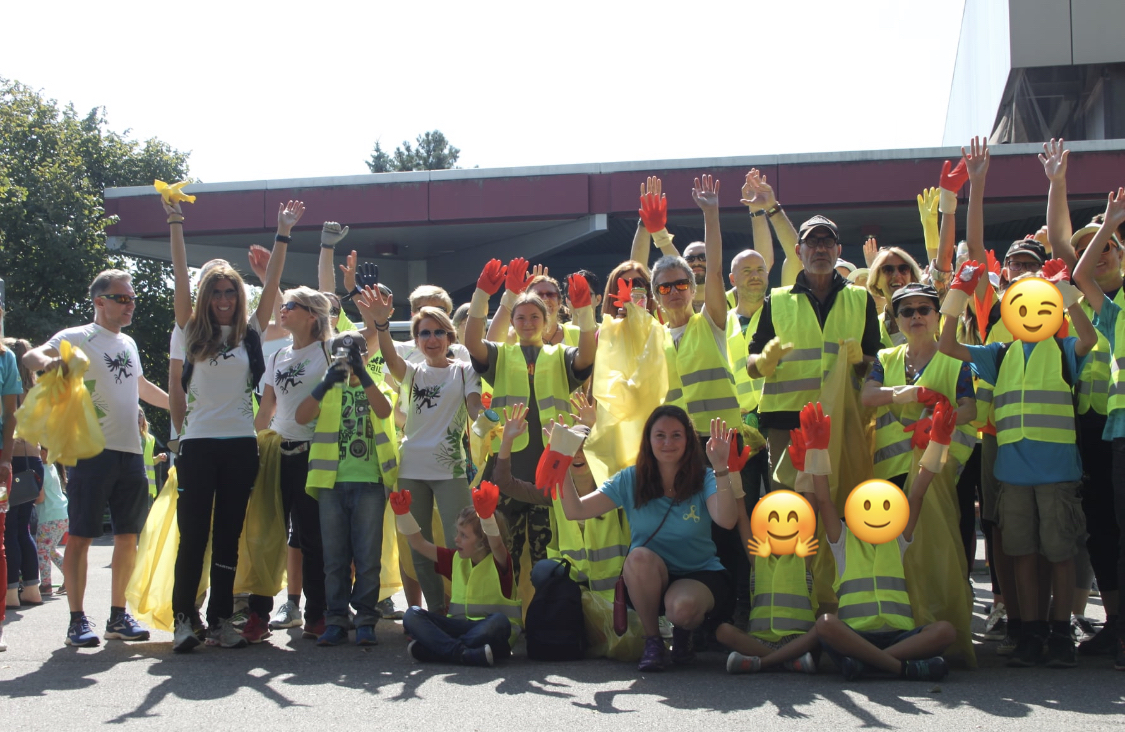 For two years now, Star Logistique has supported this great initiative (born 10 years ago in Estonia) by organizing its own movement in the heart of Geneva.

The action consists of collecting litter. Each year, a hundred volunteers come to lend a helping hand. 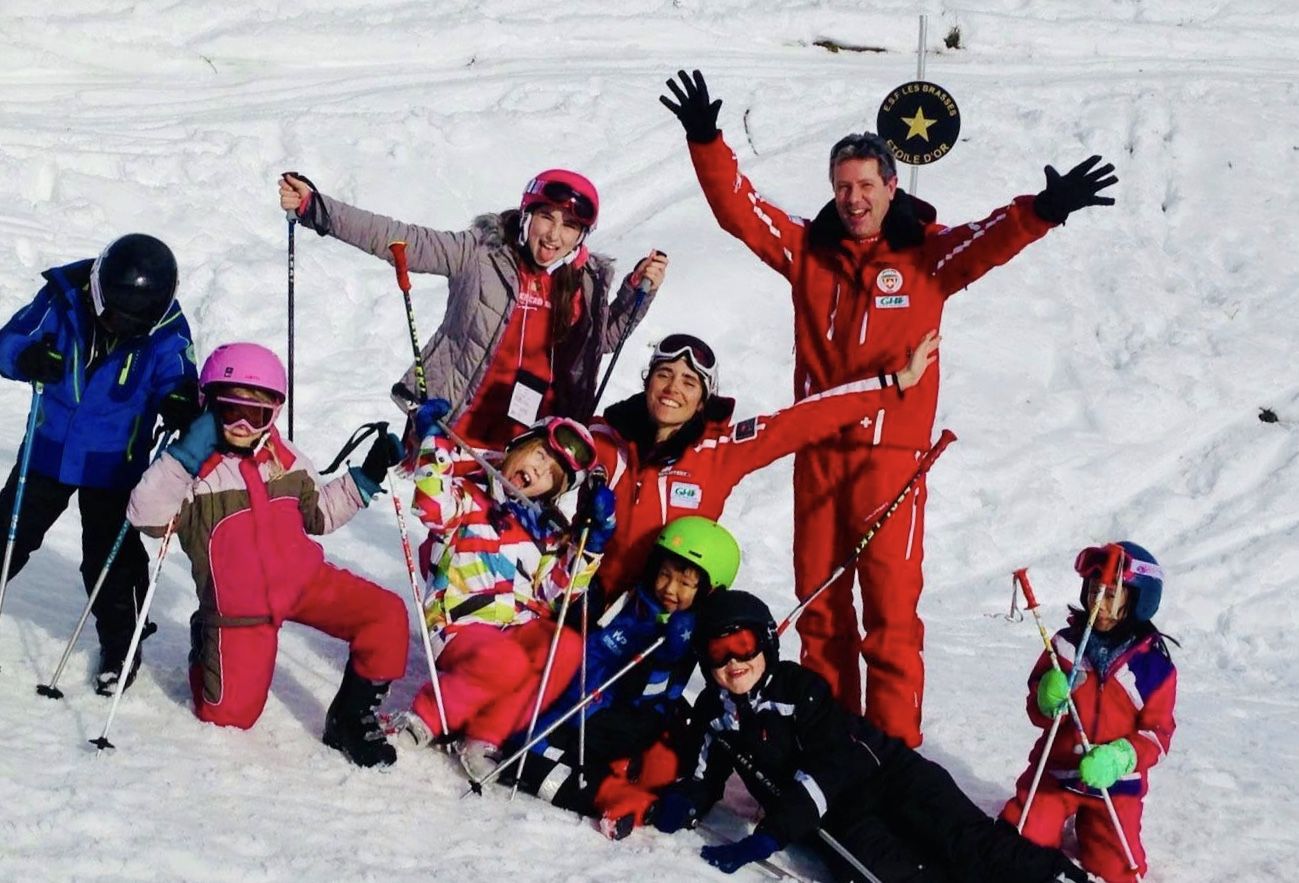 We are partners of the Swiss Ski School of Geneva since the 2016-2017 ski & snowboard season.
We particularly appreciate this partnership, because ESS Geneva corresponds to the values that we wish to communicate, i.e. competence, service, quality, trust, learning process and the specific know-how adapted to each client. 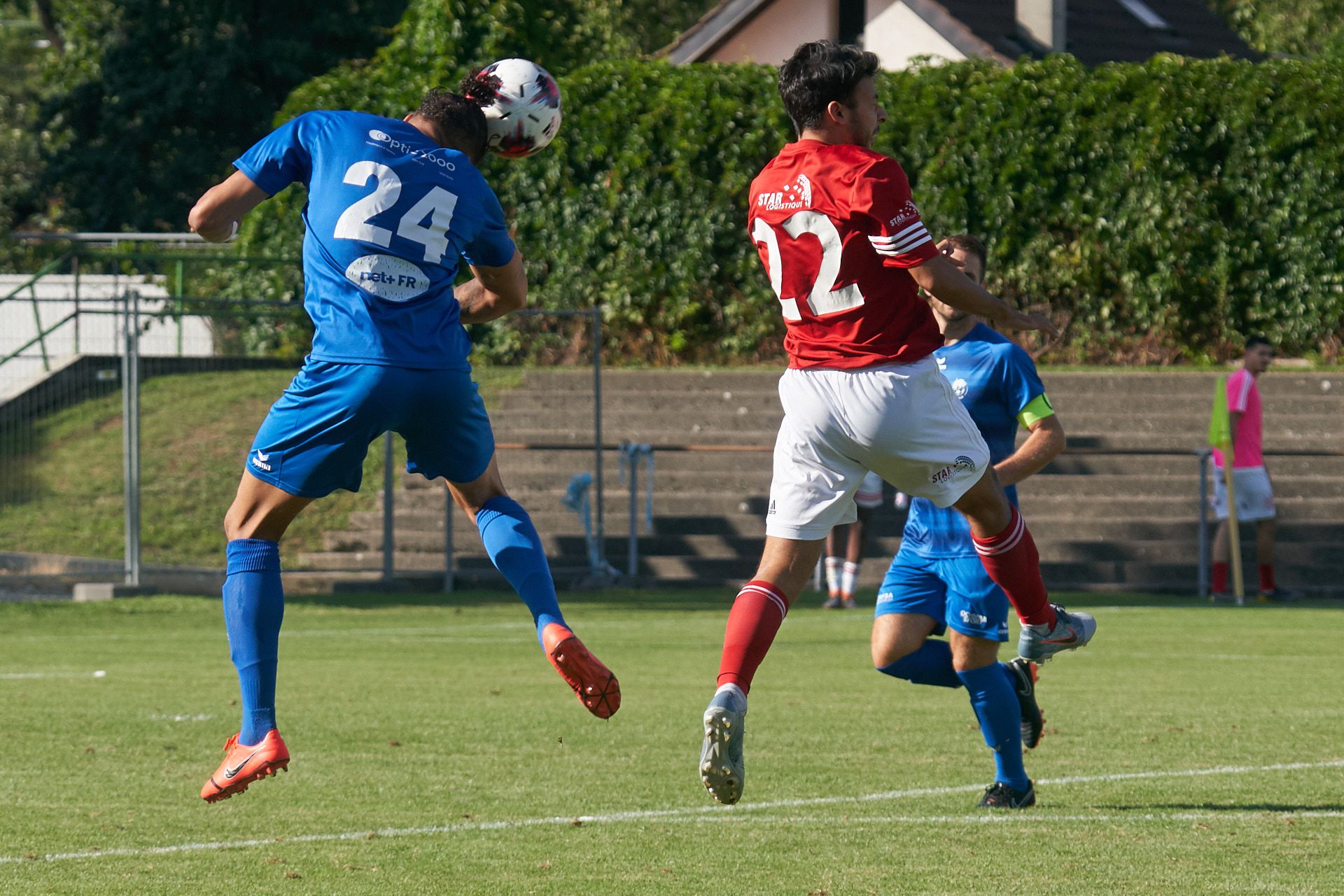 In 1988, CS Chênois was playing in the national B league, while Star Logistique was revolutionizing express transport in Geneva and throughout Switzerland.
At that time, Marco Van Basten, Lothar Matthaus and Ruud Gullit as well as AC Milan ruled over European football. Germany hosted the European Cup of Nations.

Since 2017, Star Logistique (now a key player in the region in terms of transport and logistics), has joined the game by supporting CS Chênois. 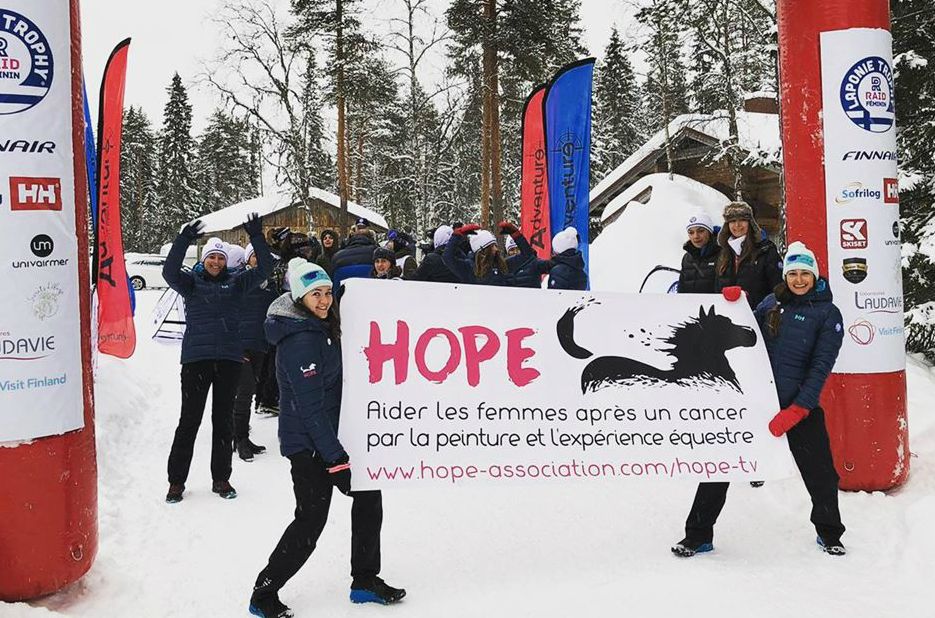 Support for the Women's Raid in Lapland

The HOPE association supports women during and after breast cancer. They learn how to rebuild their life and bounce back from illness, especially through riding (horse therapy) and painting (art therapy).

Star Logistique is proud to support this initiative, as well as this beautiful 100%-female team. 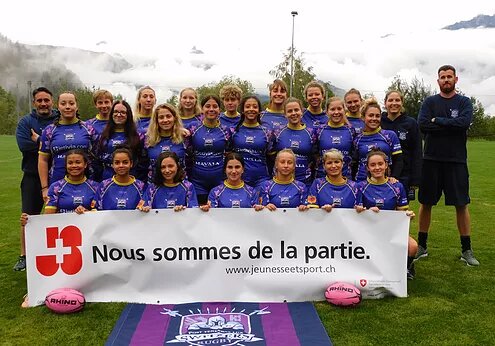 We are proud to be a Signatory of the "1 + for All" charter.
STAR Logistique is committed to its employees.