Level of involvement with the country

The United Kingdom (UK) is one of the most developed economies in the world, and one of the top three in Europe, with international trade essential to the UK economy. It is the second largest investment destination in the world. The aerospace and pharmaceutical industries play an important role in the UK economy, which is also strengthened by its oil and gas reserves in the North Sea.

The UK was in 2018, with a GDP of $2,829 billion ($billion), the world's fifth largest economy and Europe's second largest economy, behind Germany ($4,000 billion) and ahead of France ($2,775 billion), according to the IMF. The UK's GDP per capita is $42,558 and is therefore slightly below the French indicator ($42,878). Real UK GDP growth was 1.4 per cent in 2018, a sharp slowdown from the five-year average of 2.2 per cent, mainly due to the weight of Brexit uncertainty over business investment and the international slowdown.

One of the most dynamic countries in the world for e-commerce, the UK is a fairly large and highly soluble market for online shopping. Dominated by U.S. e-commerce companies, the UK still has room for some strong local businesses, both well-established stores and pure e-commerce players.

The highly advanced environment for online business offers strong long-term growth prospects for e-commerce. While Brexit disrupts some operational aspects of business, the major players in the net economy continue to strengthen their presence and raise consumer awareness. The e-commerce sector in the UK is particularly strong, ranking third in the world in terms of turnover. By 2021, 93% of Internet users are expected to make online purchases, which is the highest purchase rate in Europe. The UK is particularly attractive to any e-commerce business.

Switzerland is one of the main trading partners: 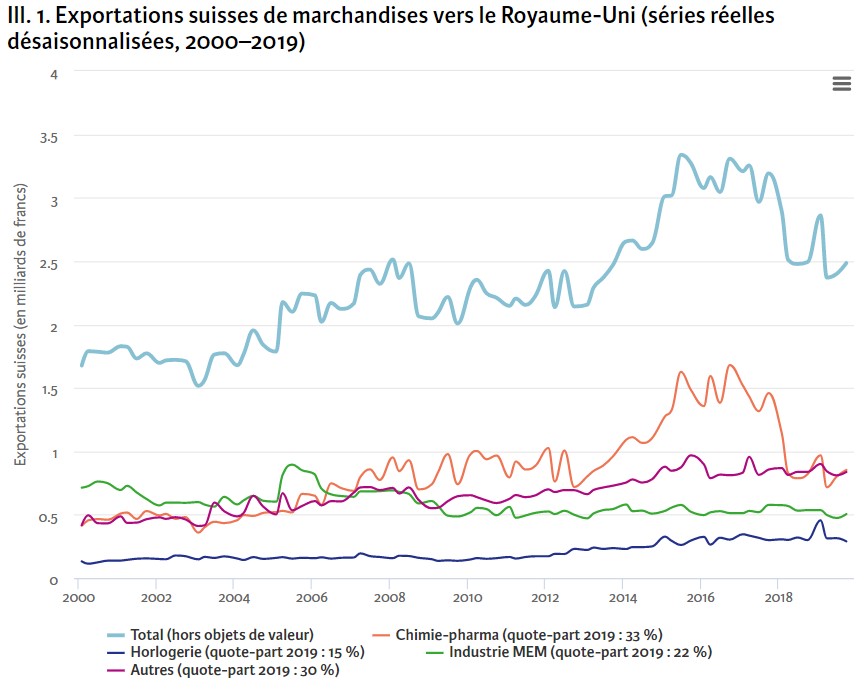 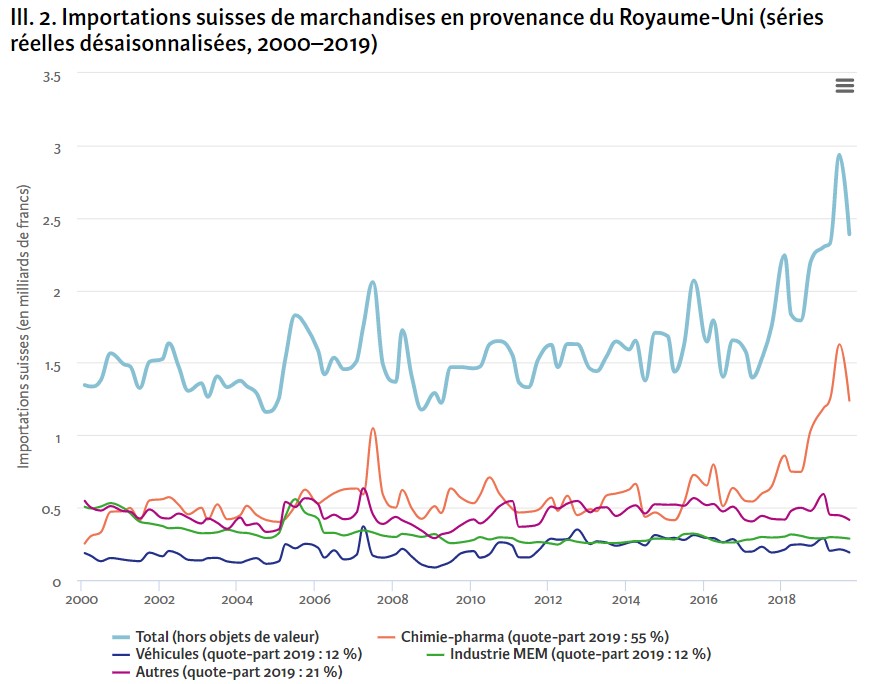 - The selection of subcontractors selected according to strict criteria in the areas of safety, safety and the environment 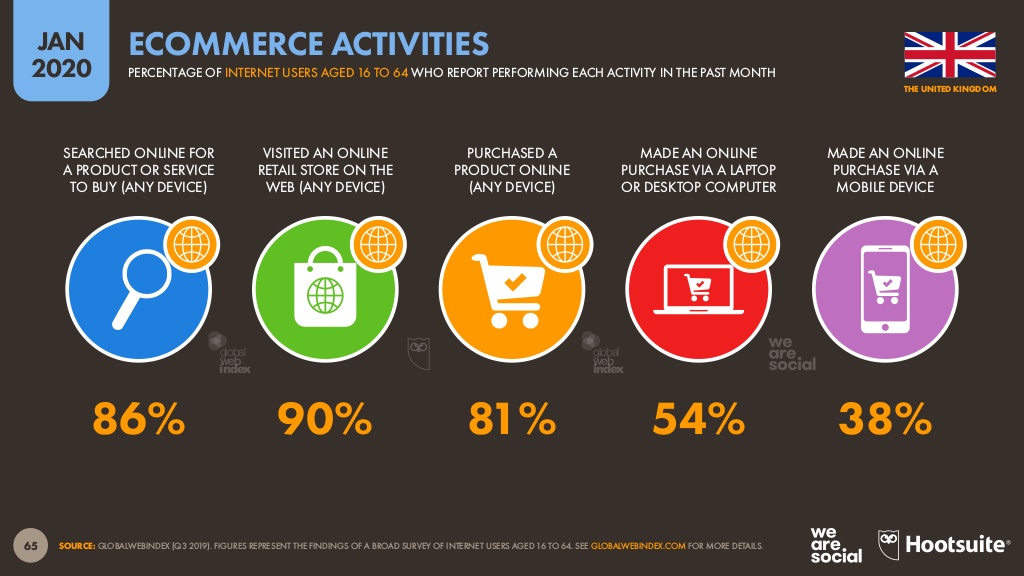